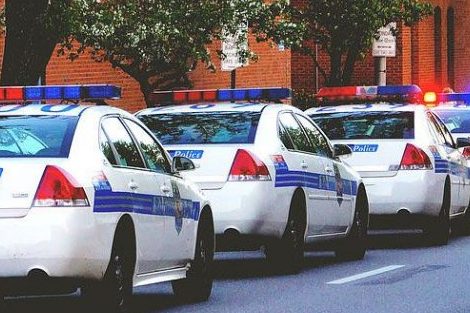 Vocational education and training courses have been linked to a significant drop in Victoria’s crime rates by University of Melbourne economists. They believe the benefits of the controversial education reforms have been overlooked.

“What has been missing is that these reforms did increase access to publicly funded training and that has had positive flow on effects,” report co-author Cain Polidano from the Melbourne Institute of Applied Economic and Social Research said.

The paper – A Pathway to the Straight and Narrow – revealed a boost in enrolments was associated with a 12.8 per cent decline in the drug crime rate, an 11.3 per cent drop in property crime and a 4.5 per cent reduction in assaults and other crimes against the person. It compared Victoria to New South Wales, where enrolments remained stable.

The academics focused on the crime rate in Victoria between 2010 and 2013, which coincided with a 75 per cent increase in school leavers enrolled in TAFEs and private colleges.

This followed Victoria becoming the first state to introduce a demand-driven model, with the former Brumby government rolling out a voucher scheme that let students enrol in the course of their choice, including at private colleges.

It estimated that for every dollar spent expanding VET in Victoria, the community saved 18 cents by avoiding crime costs.

“Given the large cost to the community of drug crimes, including lost productivity, health and rehabilitation costs, this represents an important saving to the community,” the paper said.

Vocational education and training had the biggest impact on students aged 26 and above, and steered more females away from crime than men, it said.

It also improved the employment prospects of criminals, gave more structure to the lives of people who could otherwise be vulnerable to drug abuse, and “raised their social status, self-esteem, well-being and life outlook”.

“Education is not the silver bullet but it certainly helps,” Dr Polidano said.

Dr Polidano said his work provided the first empirical evidence of the crime-reducing effects of post-secondary vocational education and training.

It comes at an interesting time, as the federal government redesigns the scandal-plagued VET FEE-HELP student loan scheme.

The Victorian government has also cracked down on rogue providers. Figures released on Monday revealed a 13.2 per cent drop in VET student enrolments in the state in the past year.

Jesuit Social Services chief executive Julie Edwards said that only 5 to 7 per cent of Victorian prisoners had completed year 12.

The organisation has set up a community college to help prisoners develop basic literacy and numeracy skills as they cycle in and out of the justice system. These skills help them transition into mainstream TAFE providers, she said.

“We are talking about people who have missed out on a lot of school, and therefore need to catch up.”

She said education gave these people confidence, a sense of identity and connection and could lead to employment or volunteering work. 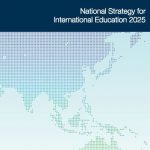 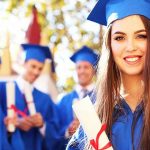 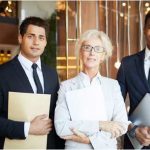 Are you looking for a VET professional to join your team? Or perhaps you are looking for your… 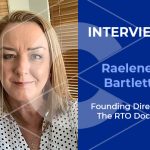