According to a new report, businesses are increasing their investments in cybersecurity skills 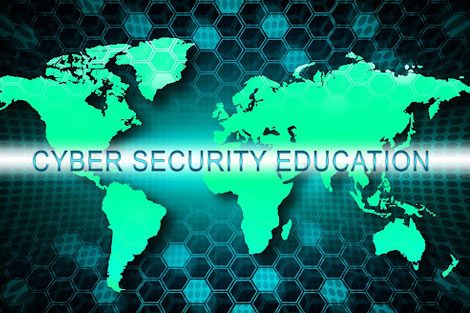 According to new research from cybersecurity firm Sophos, internal IT departments and businesses are making investments in their staff’ cybersecurity skills and knowledge.

According to a new analysis from Sophos, IT teams around the world faced unprecedented challenges in 2020 and 2021, with cybersecurity issues ranking at the top of the list – if not at the top – of the list. As a result, businesses are increasing their investments in cybersecurity, training the staff members, checking their knowledge and skills to protect organisations and themselves from cyber attacks and making reasonable efforts to safeguard the organisation from any cyber threats.

The cybersecurity behemoth interviewed 5,400 IT managers across 30 countries and discovered that workloads for internal IT Teams are increasing as cyberattacks become more advanced, prompting IT professionals to improve their cybersecurity expertise and hire more in-house security personnel. This is the reason why Australia is continuously focussing on improving and enhancing the cybersecurity skills of its skilled labour.

According to the survey, non-security workloads increased in every industry, with 63 per cent of IT managers across all industries reporting an increase in non-security workloads. The most significant increases in workload were observed in Turkey (84 per cent), Australia (81 per cent), and the United States (75 per cent), with IT teams in government and education being the most adversely affected.

However, 69 per cent of respondents stated that their cybersecurity responsibilities have increased even further, with over 70 per cent of managers in business and professional services, government, construction, education, utilities, manufacturing, and retail stating the same.

Given the sophistication of modern cybercrime, a slim majority (54 per cent) of IT managers surveyed indicated they are having difficulty responding to cyberattacks on their own. Businesses, governments, and the healthcare industry all claimed they require outside assistance to handle cybercrime responses.

IT professionals in Australia say they require the most assistance, with 86 per cent stating that assaults are too advanced for internal IT to handle. In contrast, 54 per cent of respondents in the United States agreed.

Increasing their cybersecurity knowledge and skills, perhaps out of necessity, is something that IT professionals are doing, with 70 per cent claiming to have been successful in doing so.

The survey also revealed that firms that were negatively impacted by cybersecurity actually experienced an increase in morale. Overall, 52 per cent of respondents indicated an improvement in IT team morale, but when IT experts whose business had been struck by ransomware were polled, 60 per cent reported an increase in morale in their firm. Ransomware did not have a negative impact on morale in 47 per cent of the firms that were not affected.

It was noted that “adversity – in this case, cyberattacks – frequently creates an opportunity for people to join together and work collaboratively towards a common objective, which helps to increase morale.” The ability to sustain the organisation while dealing with growing attacks provides a sense of satisfaction, as well. 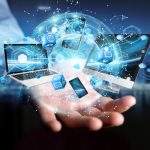 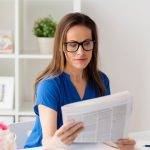