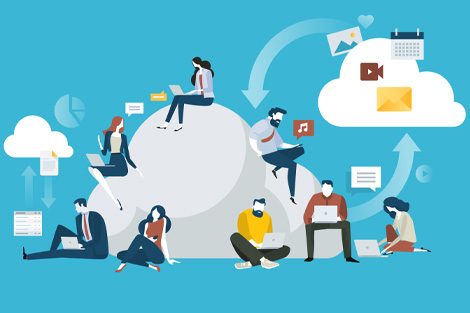 Google has said that it will train more than 40 million individuals in Google Cloud skills as a result of the pandemic’s acceleration of digital transformation for organisations across a wide range of industries that are experiencing a skills shortage.

As part of its efforts to reach this aim, the tech giant introduced Google Cloud Skills Boost, which provides online learning opportunities, skills development, and certifications that are managed and provided by Google Cloud.

Starting today, “Google Cloud Skills Boost” will enable access to more than 700 hands-on labs, role-based courses, skill badges, and certification resources — including 16 new learning paths — that will be available on-demand throughout the world, according to a statement from the firm.

According to the company, Google Cloud Skills Boost would enable learning and professional development on a previously unimaginable scale.

“Through this new project, we hope to reduce barriers for businesses while also promoting professional success for individuals,” Google stated in a statement.

At the time of debut, the content is only available in English and Japanese, with support for additional languages to be added in the future. 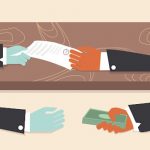 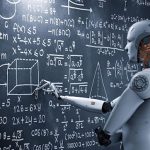 The role of online education is evolving due to Artificial Intelligence (AI).