Queensland has set a new national record for the number of women entering the construction industry. 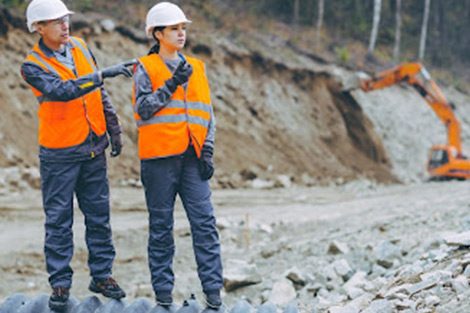 According to data released this week by the National Centre for Vocational Education Research (NCVER), Queensland has achieved the highest-ever number of females enrolling in a construction trade apprenticeship of any state or territory in the country.

Furthermore, according to the data, the overall number of female construction apprentices in the Sunshine State is larger than at any other time in recorded history, with 1,048 women now enrolled in the programme.

As a result of this new growth rate, the proportion of female construction apprentices in training in Queensland has more than doubled from approximately 1.5 per cent in 2010 to more than 4 per cent of all apprentices. This is significantly higher than the national average of slightly more than 3 per cent. 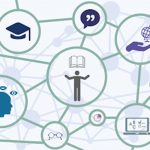