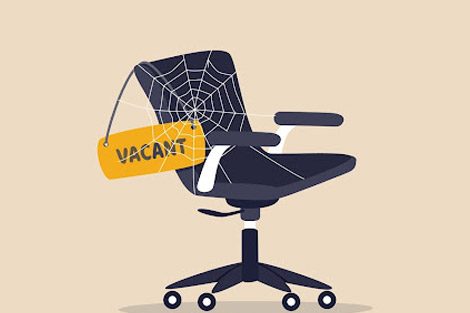 A large number of Australians are now in trades, the fastest rate since the start of the pandemic. A record number of students are also attending universities, but experts believe more must be done to boost skills training possibilities that are focused on the future of employment.

The number of young Australians enrolled in university has increased to nearly 50%, the highest cohort on record, according to industry and researchers, who claim that a growing preference for higher education is diverting talented young people away from emerging industries that can be accessed through vocational education and training.

It is their opinion that, in the face of a national skills shortage, the government should do more to promote options in vocational education and training that are tailored towards developing industries.

Since the outbreak of the epidemic, more people have rushed into higher education, with Productivity Commission data revealing that 47.8 per cent of those under the age of 25 are currently enrolled in a bachelor’s degree programme. A recent analysis of financial results has revealed that many students would benefit from pursuing vocations rather than simply going to school for a degree.

Young Australians with low ATARs who choose to go to university are expected to earn less during their lifetimes, according to a Grattan Institute study that looked at historical incomes and education records.

An urgent need for skilled labour has arisen in the wake of the pandemic, which has been compounded by two years of border closures and the exodus of foreigners.

According to analysts, the increase in vocational training is insufficient to fulfil the demands of the future of employment….

‘Industry 4.0,’ according to Peter Nolan, chief executive of industry training organisation PEER, represents a growing realisation that the future generation of employment, which he refers to as “Industry 4.0,” offers a plethora of new prospects outside of university qualifications.

According to Nolan, “There is a big portion of the fascinating difficulties with automation and artificial intelligence that require tradespeople to design, operate, and maintain the technology that delivers automation and advancements in robotics.”

Similar to Hurley, Peter Hurley, a higher education researcher from the Mitchell Institute at Victoria University, believes that policymakers must develop better vocational education and training (VET) courses to provide young people with more options outside of traditional apprenticeships and university education.

The minister noted that while record numbers of young people are attending university and completing apprenticeships, “there is a need for more high-quality options,” pointing to jobs in business, hospitality and elderly care, as well as in childcare and childcare assistant.

Industry leaders have been reporting for years that private upskilling programmes have gained popularity in the tech sector, which has also struggled to find talent in a limited local pool. This has been attributed to a lack of government-funded training programmes geared specifically towards the sector, they say.

In an interview with Business Insider Australia, Lambros Photios, the founder of Sydney-based software development Station Five, stated that many major corporations are losing out as a result of their fixation on hiring university-trained employees.

With their existing operating methods, universities are unable to generate courses quickly enough, he claims, because the time required for them to create a course would already render the technology obsolete.

Vocational training should be promoted.

Some 2.4 million of those were enrolled in short courses like first aid and construction safety rather than in extensive vocational training.

Furthermore, while national numbers show an uptick in the number of apprenticeships and traineeships in trades being taken up and completed in the June quarter of 2021, this was not enough to make up for significant declines in recent years.

Despite an increase in training and completion statistics between the June 2020 quarter and June 2021 quarter, Labor leader Chris Minns stated that fewer students were completing training in NSW.

However, Alister Henskens, the NSW Minister for Skills and Training, has stated that the state’s free apprenticeships and traineeships have resulted in 40 per cent more students starting an apprenticeship or traineeship in 2021 than in 2019 before the epidemic started.

Federal Skills Minister Stuart Robert said the soaring numbers were confirmation that government programmes like as JobTrainer, as well as a $2.7 billion boost to apprenticeship start-ups, were successful in getting young people into jobs and keeping them there.

In the first half of 2022, there will be nearly half a million job-ready Australians who will be skilling up or upgrading their skills, thanks to more than 270,000 JobTrainer enrolments and the biggest number of trade apprentices ever enrolled, according to Robert.

These gains in the apprenticeship pipeline, on the other hand, may not be sufficient.

Several huge infrastructure projects currently under construction around the country, according to a newly released analysis by Infrastructure Australia, will see their investment more than quadruple over the next three years.

As a result, the infrastructure sector alone might face a shortage of over 100,000 competent personnel. 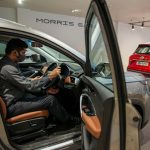 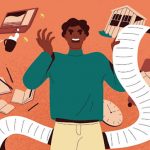 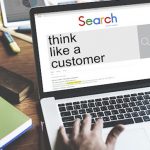 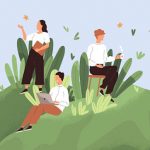