A new study indicates that 82 per cent seek gender and sexuality diversity subjects such as Relationships and Sexuality Education (RSE) in education. 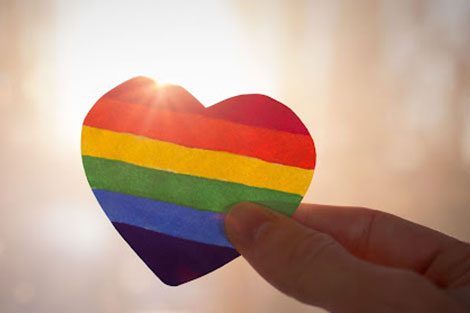 According to a new study released by Western Sydney University, 82 percent of Australian parents want gender and sexuality diversity discussed in the classroom. The study, conducted by Associate Professor Jacqueline Ullman and Associate Professor Tania Ferfolja from the School of Education, is the first of its kind in Australia to comprehensively survey parents on the topic.

The research found that:

The research found that overall, there was very strong parental support for including gender and sexual diversity topics in school-based relationships and sexual health education programs.

Associate Professor Ferfolja added that “the findings challenge some myths about what parents think about including these topics in schools. In fact, we found that even conservative religious parents supported the inclusion of these topics in the curriculum.”

The survey, which polled 2,000 Australian parents, also found that there was majority support for gender and sexuality diversity being taught in both primary and secondary schools. This is an important finding, as it suggests that these topics should be introduced at an early age to create a more inclusive society.

“This research provides valuable evidence that will help inform policymakers about what parents want for their children’s education,” said Associate Professor Ullman. “It is clear that there is a strong desire from parents for schools to play a role in fostering inclusion and respect for all members of the community.”

The study’s release comes at a time when the Australian government is considering making changes to the national curriculum to include more focus on gender and sexuality diversity. These proposed changes have been met with opposition from some groups, but it appears that the majority of Australian parents are in favour of such inclusion.

On the way to becoming a renewable superpower, Australia is confronted with a severe skills shortage. 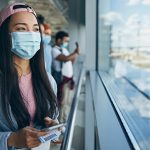