The Australian VET system is eroding, fragmenting, and dysfunctional. 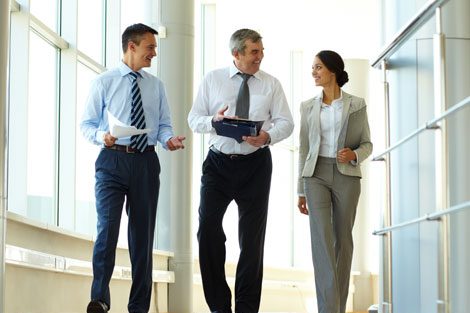 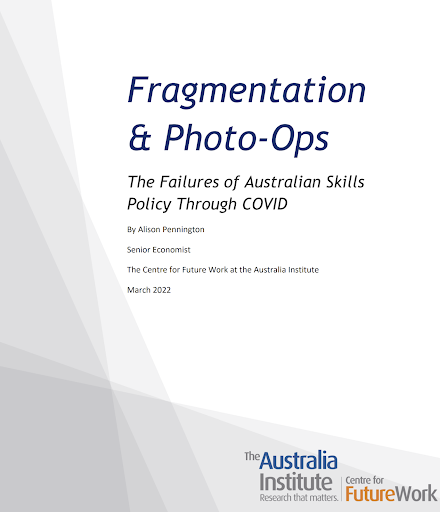 According to the findings of the study, conducted by the Australia Institute’s Centre for Future Work, profound and long-standing flaws with Australia’s vocational education and training system have not been remedied – and in some cases, have deteriorated.

A senior economist at the Australia Institute’s Centre for Future Work, Alison Pennington, said that the continued decline in enrolments, coupled with an eight-year trend of declining apprenticeship completion rates, “makes it abundantly clear that Australia’s domestic skills pipeline is in disarray.”

“Deep failures in vocational education and training policy reflect broader failures in Australian economic policy to encourage long-term investments of any kind in the economy, whether in physical capital, innovation, or skills,” Pennington said.

“Employers who hire apprentices and trainees receive financial incentives from the government under COVID-era skills initiatives, but the training system remains in need of repair. The skills pipeline has not been either protected or replenished as a result of the present VET policy, according to the findings.

The analysis also discovered that non-accredited training accounted for all of the growth in VET enrollments between 2015 and 2020, increasing by almost 70,000 enrolments, while enrollments in fully controlled, accredited programmes decreased by more than 500,000.

Pennington stated that enrolment in accredited programmes, traineeships and apprenticeships in feminised industries with the most severe labour shortages, continues to be low in these industries.

“Men accounted for three out of every five of the new apprentices and trainees in training throughout the course of the year to June 2021. ‘Once again, the jobs and demands of women have been devalued in favour of the optics of high-visibility photo opportunities,’ she lamented.

It is imperative that Australia commit to reclaiming the TAFE system’s leadership position in trustworthy vocational education – the national skills policy infrastructure that can help the country regain its long-term investment strategy in its people, skills, and innovative sustainable sectors.

You can read the full report at apo.org.au 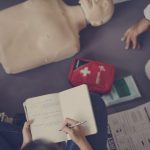 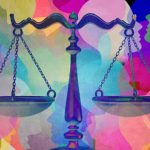