Scholarships for international students to study in Western Australia. 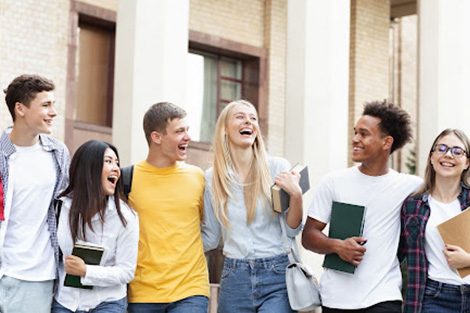 It’s possible that in the near future, international students may be able to study in Australia without having to pay full or partial tuition fees. According to a report from the Times of India, the state government of Western Australia (WA) is planning to invest 41.2 million Australian dollars in an effort to strengthen the state’s foreign education sector. The state provides assistance in the form of scholarships and bursaries, which are intended to cover the recipients’ educational expenses in Australia by either waiving all or part of their tuition fees.

The investment, which is estimated to be in the multi-million dollar range, is the result of the most recent modification to the state budget for the fiscal year 2022-23, which has the stated objective of “building a pipeline of future onshore international education students.”

According to David Templeman, the Minister of International Education for the state of Western Australia, the state acknowledges the significance of international education because it is a significant contribution to the economy of the state. He noted that the McGowan Government is fully dedicated to assisting the industry as it continues to reconnect with foreign partners in order to assure the continuation of this programme. This will ensure that the initiative will continue.

The government of Western Australia has just established two new scholarship programs. Among these are the Premier’s University Scholarships, which have a total value of A$2 million and are awarded over a period of four years. This will cover the cost of funding for ten overseas students, who will each receive a scholarship for one year at a value of AU$50,000 per year.

An additional type of monetary assistance in the form of a bursary will be awarded to fifty students who have graduated from one of Western Australia’s worldwide premier schools with a Western Australian Certificate of Education (WACE). The bursary, which is predicted to consume A$4 million from the State Budget over the course of four years, is planned to provide financial assistance in the amount of A$20,000 per year for each student who is selected.

There are also bursaries available for students enrolling in English language programmes. The international student accommodation on subsidy programme and the English-language courses (ELICOS) Bursary will both get a continued funding commitment of 6.8 million Australian dollars from the Western Australian government.

Other initiatives to be funded include: 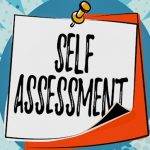 A draft model for self-assurance for training organisations 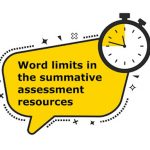 The importance of having word limits in the summative assessment resources