Australia faces one of the largest skills shortages of our time. 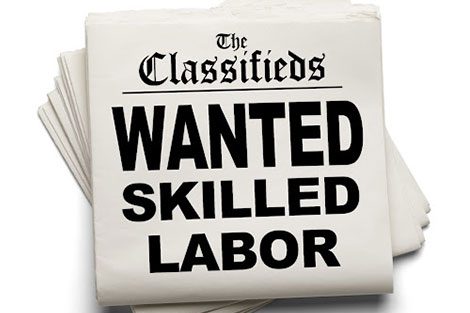 According to a study conducted by KellyOCG, a global outsourcing and consulting firm that specialises in providing workforce strategy, solutions, and operations, only 12 percent of respondents believed hybrid work had a positive impact on their company culture, which is significantly lower than the global average of 21 percent. Thirty-seven percent of those surveyed said that it was difficult for them to hire contingent talent.

It is possible that this apparent uneasiness has had an effect on the long-term ambitions of some Australian company leaders; the poll respondents indicated that 76 percent of them were planned to leave their organisations within the next two years. This was 4% more than the average for the world, and the data predicts that Australia may witness a greater exodus of employees from top positions than other places across the world.

The purpose of the study was to gain a better understanding of the most significant talent-related difficulties and dangers that organisations face as they recover from the pandemic. The proportion of people polled in Australia who believed that the complexity of managing a hybrid workforce will eventually need a return to the office was higher than the proportion of people surveyed globally who had the same belief, which was 28 per cent.

According to Peter Hamilton, who is the vice president and managing director, APAC, at KellyOCG, he feels that firms that are switched on will welcome the shift. “Smart firms are no longer thinking of flexible, hybrid, and inclusive work as something that would be good to have; instead, they are investing in the technology and experiences that make it more personalised to their workforce,” he stated.

“Australia is facing one of the greatest skills crises in our lifetimes. The battle for talent is fierce as the economy recovers from a challenging two years of border closures and lockdowns. However, the renewed optimism felt by organisations is also being echoed by employees themselves. They know that they could walk out the door into another job at any time, so the real challenge is not only finding new talent but also retaining and nurturing the talent you currently have.”

Intriguingly, despite the fact that some senior Australian leaders appear to be impatient for change, they reported being significantly happier than their peers from across the world. In comparison to the percentage of senior leaders expressing dissatisfaction with their jobs in Australia (45%), more over half of senior leaders all over the world (58%) said they were unhappy in their current position.

Business executives in this region are also more likely to be in favour of a four-day work week: seventy-five per cent of them claimed that they had already implemented it or planned to do so in the next twelve months, which is higher than the average worldwide percentage of sixty-nine per cent.

Tammy Browning, the president of KellyOCG, came to the conclusion that “Our research signals there is significant talent demand for a life-work shift”

“A shift in workplace culture is needed and organisations must evolve to remain competitive, profitable, and attractive to top talent”

It is the intention of KellyOGC that the findings of this survey will serve as a motivating model for businesses who wish to follow in the footsteps of the 15% of respondents to this study who reported an increase in employee wellbeing, productivity, and revenue growth in the preceding year.

According to the findings, these businesses are more likely to make use of contingent talent in order to improve workforce agility and to engage workers across the organisation in discussions around DEI (diversity, equity and inclusion). In addition to this, they are dedicated to reimagining the employee experience and using the appropriate tools and technology in order to empower the workforce of today. The countries of Australia, Canada, China, Germany, India, Ireland, Japan, Malaysia, Singapore, Switzerland, the United Kingdom, and the United States were among those surveyed in this study. 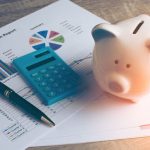 How To Stay Compliant Without Spending A Fortune On Consultants 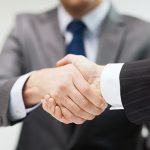 The education and training portfolios have received key ministerial appointments