The UK is losing ground to Germany, Canada and Australia in attracting international doctoral students despite its success in recruiting Chinese postgraduates, a new study says.

While the UK remains the biggest destination for PhD students outside the US, the overall number of international doctoral candidates has fallen by 5 per cent, or about 2,400 students, since 2016 to 48,579 in 2019, according to a Universities UK report published on 9 June.

Those trends saw the UK’s market share of international doctoral numbers fall from about 21 per cent to 19 per cent between 2013 and 2019, despite significant growth from China, from where entrant numbers have increased by 22 per cent since 2017-18, standing at about 3,800 in 2020-21. 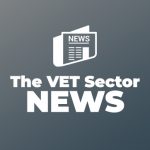 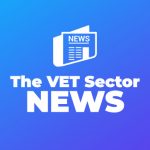