In their first meeting since the election, education ministers face a ‘massive’ teacher shortage 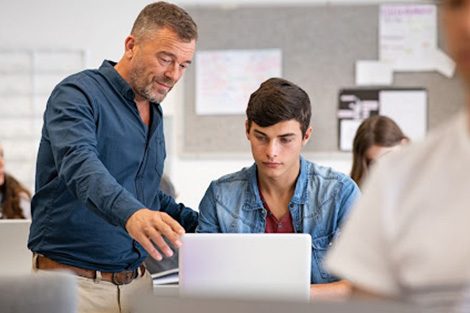 The nation’s unprecedented teacher shortage will dominate discussions between Australia’s education ministers on Friday 12th of August 2022, their first meeting since the federal election.

The issue of heavy workloads, and how shifting expectations of a teacher’s role and responsibilities are impacting retention rates, is also expected to be high on the agenda.

In an attempt to address the teacher shortage, a number of states are expected to put forward proposals that would see financial bonuses offered to high-performing teachers, university fees for teaching degrees lowered and the use of employment-based degrees expanded.

It is hoped that these measures will help make teaching a more attractive profession and encourage more people to enter the field.

With teacher shortages already being felt in many parts of the country, it is hoped that these measures will help alleviate some of the pressure on schools and ensure that students are able to receive the quality education they deserve.

The teacher shortage has been caused by a number of factors, including an ageing workforce and a decline in the number of people studying teaching at university or people living the sector because of the workload and other reasons. The problem is particularly acute in rural and regional areas, where there are often not enough teachers to fill all the positions.

The government is hopeful that the measures under discussion will help to attract more people into the profession and alleviate the shortage. However, some experts have warned that the problem is likely to get worse before it gets better.

With the retirement of baby boomers and the decline in the number of people studying teaching, the teacher shortage is expected to continue for some time. This means that it is vital that the measures under discussion at the Education Ministers Meeting are successful in attracting more people into the profession.

The Australian Education Union and the Independent Education Union of Australia, which together represents 250,000 educators, said the working conditions of teachers needed to be addressed.

A recent survey found teachers were working an average of 57 hours a week, while more than eight in ten said their workload has increased since March 2020. 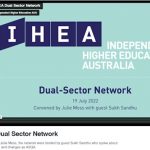 During the IHEA Dual-Sector Network conference, Sukh Sandhu addressed issues and changes in the VET sector. 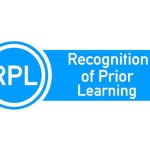